Letting the Light In 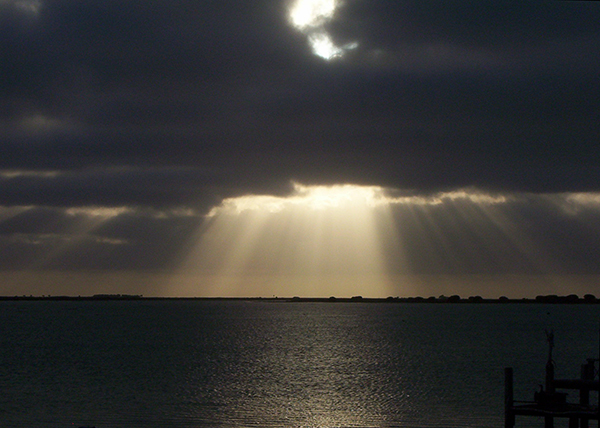 The history of humans is fraught with examples of wrongful acts visited upon those who were weaker or different; from wars to slavery to individual acts of sometimes unspeakable horror.  Generations of the wronged and oppressed vow payback, retribution and justice. Some speak of karma and others just move on.

Sometimes, however, the burdens of these past injustices may be lifted by a symbolic act to acknowledge past mistakes, and maybe just make one or two of these whole again by letting in the light.

July 14, 2022, the International Olympic Committee declared that Jim Thorpe was the sole winner of the Pentathlon and Decathlon in the 1912 Olympics in Stockholm. Thorpe, widely acclaimed as the greatest athlete in the world, was a member of the Sauk Fox Nation from Oklahoma. He attended the Carlisle School in Pennsylvania where his all-round athleticism was recognized. He excelled in numerous events and sports including track and field, lacrosse, baseball, football and many more. He easily won a number of medals at the Olympic Games in Stockholm, including the gold for the pentathlon and decathlon but later was stripped of those medals when it was discovered he had played baseball during the summers in 1910 and 1911 and took a small sum of money. The IOC (*International Olympic Committee) declared he was not an amateur and took away the medals but in 1982 dropped the charges of his not being an amateur and declared he was a co-winner. A number of groups, including several Native American groups lobbied for him to be the sole winner and on July 14th, some light shone through. December 29, 1890, one of the most heinous actions by the US Army occurred on the Pine Ridge Reservation in South Dakota near Wounded Knee Creek. Units from the US 7th Cavalry (the same unit that was once under George Armstrong Custer at Little Big Horn 14 years earlier) were confiscating weapons from a Lakota Sioux encampment when a confrontation ensured with one man who was quickly disarmed. The army responded with field artillery, killing hundreds of women, children and the elderly. All of the army troops wounded were from “friendly fire”.  Despite the irrefutable facts of this encounter, twenty soldiers were awarded the Medal of Honor. Now members of the US House of Representatives are attempting to have those medals rescinded in an amendment to the Defense Spending Bill called “The Remove the Stain Bill” While Congress did officially apologize for the massacre in 1990, the medals were not rescinded. While this is not a done deal, perhaps the crack is expanding a bit to let in some light.

In 1912, Charles and Willa Bruce, a Black couple from Georgia, who came to California by way of Chicago worked hard and purchased a section of beachfront property in Manhattan Beach, CA. They opened a resort there for other Black families and became quite successful. During this time, they were terrorized by the Ku Klux Klan and they stayed. But in 1924, the Town of Manhattan Beach took their property under Eminent Domain saying this was the only place they could put up certain municipal buildings. The family sued for the return of their property and this year, on July 20, 2022, the beachfront now worth in the millions was returned to the descendent of Charles and Wilma Bruce and Derrick Bruce accepted on behalf of his family this piece of restorative justice, a little more light. And lest we forget Mother Nature: At the tip of Cape Cod in Wellfleet, 100 years ago the town decided they needed to get rid of a mosquito problem in order to attract more visitors. Their solution: put up a massive dike to block the flow of the Herring River which they believed created mosquito breeding grounds. Not only did the “solution” not work, it created an ecological disaster, starting with blocking the annual herring run and subsequently creating imbalances in the marshes which degraded dozens of species, increased pollution, increased acidity in the peat and diminished its ability to adsorb carbon, increased the number of invasive species – and did not even solve the mosquito problem.

“Now, after years of studies, they’re planning a $70 million effort to bring back as much of the natural flow of the river as possible — the largest such restoration project in the Northeast. In addition to reclaiming more than 1,700 acres of habitat, the project aims to improve the area’s ability to withstand climate change by restoring its vital marshlands.” Let there be light. When it seems that Life is too much with us as we are bombarded by overwhelming tragedies, war and suffering, don’t forget to look for the little bits of light shining thru the cracks. These are just 4 stories from the last couple of weeks. There are many more. Just look for them.

LA Times: July 20, 2022: History Made: Bruces Beach has been returned to descendants of black family.