Hop aboard the ferry and head out to Fort Warren on Georges Island to enjoy a performance by Big Lux, an electric violinist with a Hip Hop flair.

About the Big Lux: Hailing from a family of talented musicians, Big Lux discovered the violin and Saxophone at a young age. Trained classically in the Suzuki method, he spent school days with brass in his hands and evenings with strings beneath his fingers. He learned other instruments, but it was the violin that called him loudest. Answering that call was the first step in a journey that put him on musical stages around the world, found him leading social justice events, and earned him an appearance at TEDx Providence. 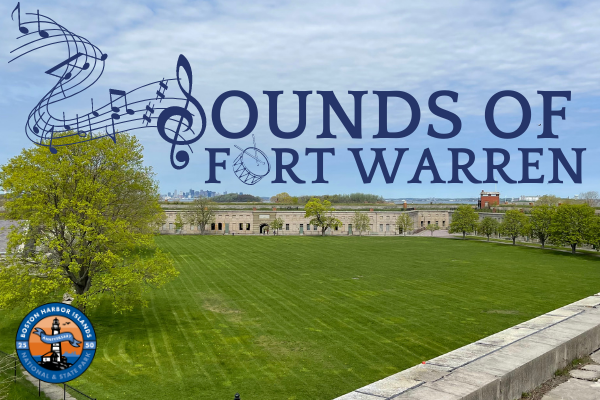