2020 Ferry schedules have not yet been established for this camping facility.  As a result, reservations cannot be made at this time.  Please check back in mid-March or Create an Availability Notification on the Reserve America website to receive a notification when a site is available.  Our apologies for any inconvenience.

Evacuation Day celebrates the departure of British troops following the Siege of Boston in March of 1776. Follow the same route as British forces did when leaving the city: from Long Wharf, past Fort Independence, and out to Boston Light.

Lunch, full bar and other refreshments available for purchase onboard. 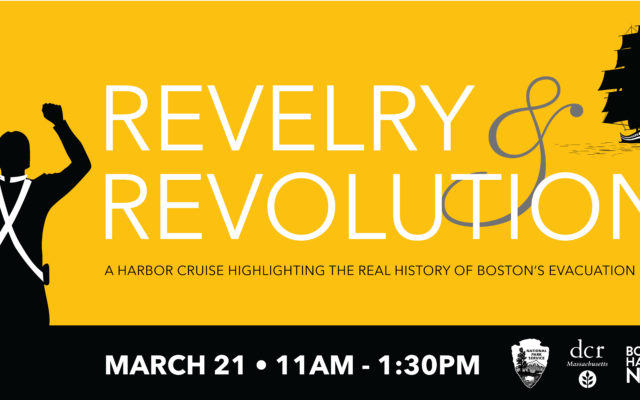