Celebrate the Boston Harbor Islands National and State Park Anniversaries and Park Opening Day with a FREE trip to Spectacle or Georges Island!

Start your day with free family fun including arts, music, and children’s activities near the Ferry Center at Long Wharf North from 8:00 am – 2:30 pm, featuring:

Ferry Schedule: Ferries will depart promptly at their scheduled times from Gate A2 . We recommend arriving at least 15 minutes prior to departure. 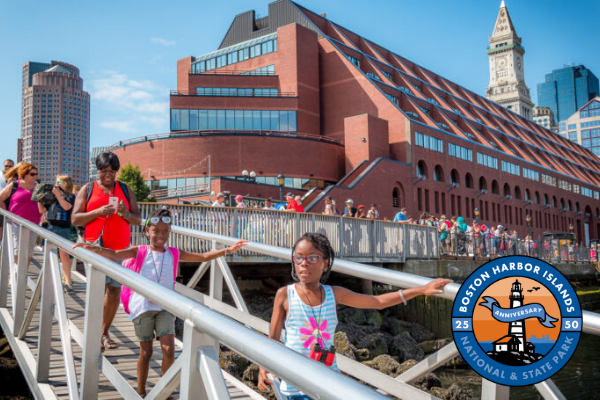