Join the spirit of Dr. Charles Macgill of Hagerstown, Maryland, in a stroll through Fort Warren as he reminisces about his confinement here as a political prisoner during the Civil War. 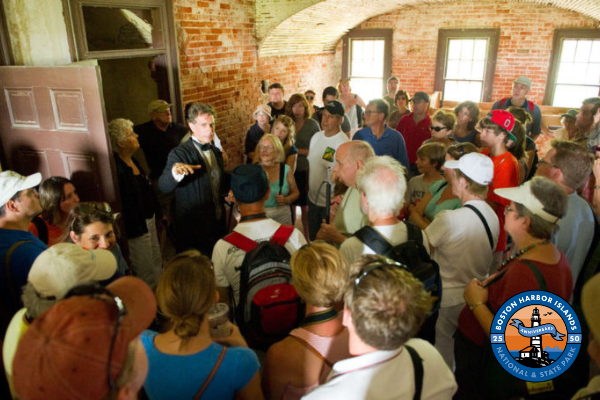