Boston Harbor Islands: Then and Now

Boston Harbor Islands National and State Park is a system of 34 unique and beautiful islands located just a few miles from Boston’s downtown.

These islands have seen many uses throughout history, beginning with many thousands of years of use by indigenous communities, and followed by periods of military and industrial development. In later years, the islands became a place for recreation, education, and leisure – culminating in their establishment as a State Park in the 1970s and a National Park in 1996.

In celebration of the 50th and 25th anniversaries of these two momentous designations, the Boston Harbor Islands Partnership invites visitors to discover the islands as they are today, and reflect on the history that came before. The photographs in this exhibition seek to convey historical and contemporary perspectives of the Boston Harbor Islands, and invite viewers to search for aspects of both continuity and change. The images chosen reflect the four themes laid out in the first Boston Harbor Islands General Management Plan, published in 2002: Islands on the Edge; Home in the Harbor; Portal to New England; and Renewal and Reconnection. 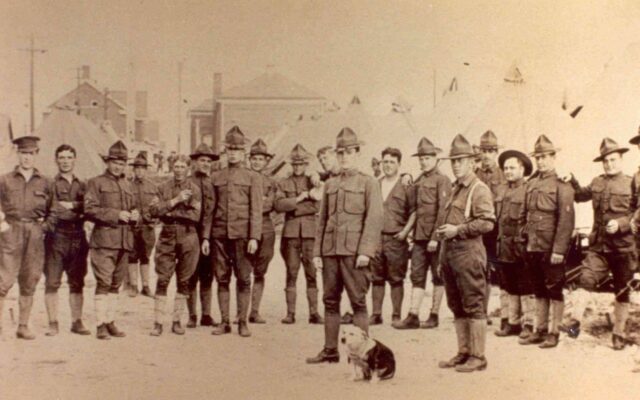